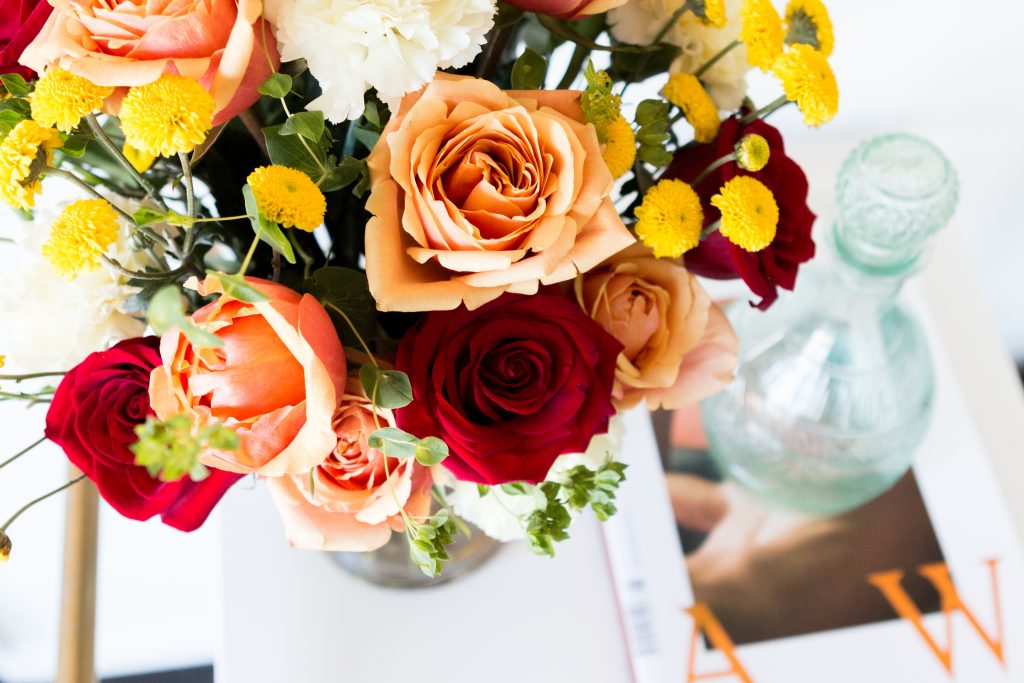 Valentine’s Day is originally a Christian festival marking the martyrdom of St. Valentine that became very popular a few centuries ago.

However, the past few decades have seen this festival being observed in various parts of the globe as a romantic festival rather than a religious one. It is now accepted all over the world that sending flowers for Valentine’s Day is the way to express one’s love for another person.
There are many traditions and customs associated with celebrating this Day especially in Europe and the United States. Many people exchange cards and gifts and not just flowers on this day. In addition, this day is not restricted to lovers although it is perceived in this manner in countries where it is not the tradition to celebrate this festival. Many schools in the United Kingdom and the United States organize events on this day when students give cards, small gifts and flowers to each other and to their teachers as an expression of their regard.

Traditionally, it was a handwritten and heartfelt love note that one sent to one’s sweetheart who was called a Valentine. This has been replaced by mass produced cards that one can purchase from a store, but the thought behind it remains the same. These cards tend to have pictures of hearts and roses and are also printed with sentimental or loving messages. Many people also send digital cards on this day, not necessarily because of the convenience, but because they can customize them completely.
People give these cards to the ones they love and appreciate, be it a parent, sibling, friend or a teacher. Gifting cards and flowers for Valentine’s Day is therefore a great way to cement bonds between people. It is also a great way to teach children the importance of showing one’s affection to others. It is estimated that the business on this day for cards is second only to cards sent out during Christmas and New Year.

Valentine’s Day is well well-established as the day for lovers and it is the custom for people to propose to their loved ones on this day. In fact, this is also the time of year when people buy fine jewelry or expensive timepieces to gift a spouse as a mark of their love. Many couples also make it a point to go out on romantic dates on Valentine’s Day. In fact, it is believed that this custom started because of an old English belief that birds sought out their partners on this day.

While this day is celebrated differently in many countries, what remains common to them all is that the festival is about love. It is hard to disagree with the principle of the festival in spite of what people consider to be its commercialization. Sending gifts, cards and flowers for Valentine’s Day remains the best way of reminding another person that they are loved and appreciated. This is something that is really important, especially in today’s fast paced world where people tend to lead isolated lives.