September is the perfect time to buy and plant colorful flowers for your flower arrangement. There are so many choices, and there are plenty of colors and varieties to choose from. Dahlias, Mexican sunflowers, Nerine, and Calla lilies are all in season right now. You can find them at any florist’s office or even in the grocery store.

Calla lilies are perennial plants that can bloom all summer. They can also be grown as houseplants. They should be planted in a sunny location but can tolerate partial shade.

The Mexican sunflower is an easy-care plant that can grow up to 6 feet tall in a single growing season. Its shallow, nectar-rich blooms are an excellent choice for gardeners seeking to attract pollinators. The plant grows well in average soil and will produce a large number of cut flowers. The flower is also a great companion for zinnias and the cosmos.

Dahlias in September are a great choice for your flower garden, and you can also grow them indoors in a pot to keep them healthy. They can grow best in a warm, frost-free climate, but can also be grown in cooler climates. Dahlias are tubers, so you can divide them and plant new ones in the spring. 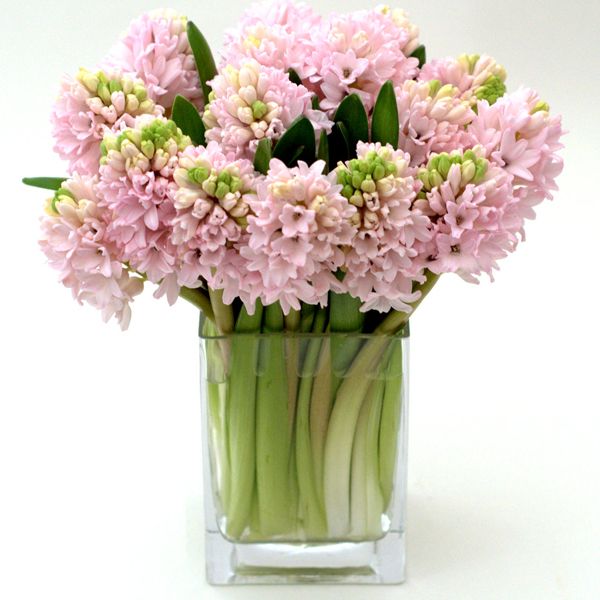 Nerine in September is a lovely variety of flowering bulb which blooms from August to October. They grow well in pots or containers and can be planted in spring. They like well-drained soil rich in organic matter and a sunny spot. It is important to keep them moist in spring but do not overwater them as they are not fond of being wet. In addition, they need warm summers in order to bloom properly.

Ornithogalum in September is a perennial plant that has green leaves and white flowers. It grows between six and sixteen inches tall and is easy to grow. It is best suited for a cool greenhouse.

Phalaenopsis orchids bloom in various months, depending on the amount of heat and humidity in the environment. Generally, they start to bloom around March and continue for at least a few months, but sometimes up to five months. The decrease in daytime temperatures in September triggers the production of new flower stems. Once this happens, new flowers will start to appear a few weeks later.

Phlox in September is one of the most beautiful flowers of the season. They thrive in well-drained soil and grow best when fertilized with compost and organic matter. They also like alkaline soil and benefit from lime applications. For best results, plant seeds eight weeks before the last frost. Sow seeds in a small tray with drainage holes, then cover with potting soil. The seeds should be about an eighth of an inch deep, separated by about one inch.

The September birth flowers are the aster and the morning glory.. 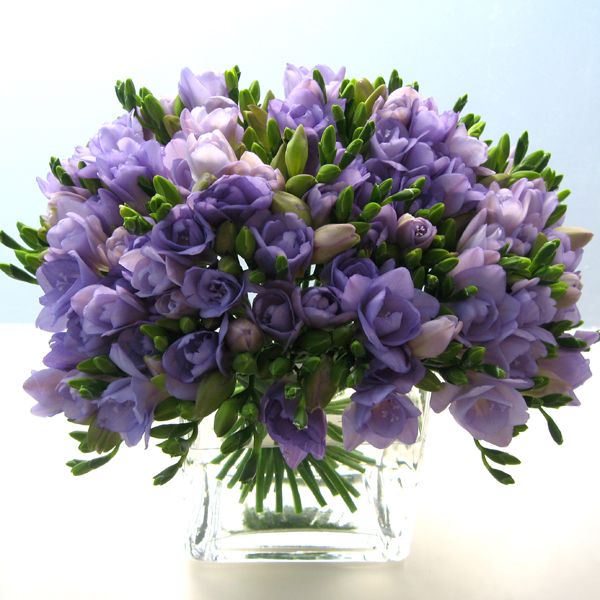 September flowers are in season. In some cases, however, it is possible to import flowers that aren’t in season from another region or country. Peegee and oakleaf hydrangeas, lemons, limes, and succulents Picking wedding flowers in season can save you a bunch of money because they are more easily sourced.

Overwhelmed by your flower options? Check our list of flowers by their season to find out what’s in bloom on your big day.

Springtime in the Northern hemisphere is between March-May, and between September – November in the Southern hemisphere. Spring Flowers Spring Time is the time of growth and renewal of new plant and animal life. Summer is a time for full sun and brightly-colored flowers!

Wedding Flowers in September really can be so varied, some people like to hold on to the summer months by choosing bright shades, however, some brides like to embrace the changing season and opt for rich, autumnal tones. As a result some of the flowers listed in our seasonal guide Here’s everything you need to know about the most popular wedding flowers (cost, season, meanings, and color choices), plus hundreds of photos of each.

Well, today, we hope to put some of those qualms to rest, as we have put together a short list of the wedding flowers that are in season for the rest of September and the early part of October. From dahlias to chrysanthemum disbuds, alstroemeria to Veronicas, discover more than 35 flowers in season. Written by Kristi Kellogg.

Choosing wedding flowers that fit your style and match your color palette isn’t always easy—especially if you don’t know a dahlia from a daisy. Introducing flowers that are in season in September into your garden will. We rounded up the best picks for each month of the year.

Wedding Budget Tip #16: Utilizing September and fall flowers extends the growing season as well as ensures colorful blooms well into autumn. For many northern hemisphere gardeners, it also spells the beginning of the end for those annuals that have brightened their lives since spring.

Make sure to choose in-season flowers for your wedding bouquet, centerpieces, or other floral arrangements. Baby’s Breath and Queen Annes Lace both are in season in September where I live. So we thought to give you some suggestions on the best seasonal flowers for your destination wedding in Italy.

Here is a US guide to what flowers are generally in season during certain months to help you get them. I told my florist what feel I wanted, and she suggested seasonal flowers that would keep my theme and colors. Seasonal flowers are not only easily available but have an affordable price.

There are flowers in bloom in Britain throughout the year even in the depths of winter. Fall flowers are the best of both worlds. Overwhelmed by your flower options?

I am also September, let me see if I can dig up her list of suggestions. While certain blooms such as roses are available all year round, most other flowers are only available during particular months and seasons. Nowadays you could have the possibility to find non-seasonal flowers every time of the year but they could be much more expensive and the quality not always perfect as you want.

Choosing seasonal flowers for wedding décor is the best option to go with, especially if you are on a budget. Like most growing living things, British-grown flowers are affected by the seasons, the weather, and other regional natural changes. Take a look at the best annual flowers for every season and see what flowers you need in your garden.

A flower that fits all wedding flower themes and one that is available from May through September is the hydrangea. Wedding flowers in season – September. These wedding flowers by season will help you choose the star of your floral décor, but don’t neglect the fillers.

Wedding flowers by The Bespoke Florist Seasonal Wedding Flowers List. Branches of apple, cherry, dogwood, forsythia, orange, and quince blossoms; To help you do this, we put together a guide that gives you a month-by-month breakdown of what flowers are in season, so you’ll know when your favorite flowers are at their best.

Oh September, you’re such a wonderful time of year. Your florist should be able to suggest flowers that are in season. Come September and October blooms, like geraniums and phlox, hold on to the bright hues of summer.

Sure, growers are now able to fly almost anything from the other side of the world, but you’ll pay a premium for that service and transport. September spells the end of summer. Here’s a list of wedding flowers by season in Australia.

Asters are mainly symbols of powerful love. Perhaps because of their positive symbolism, according to folklore, they were once burned to ward off serpents. And although much of the summer’s bounty is in full splendor by August there are other, September-blooming fall plants that thrive as the nights grow cooler and the days shorter. Choose one of these unique floral options for an unmistakable Southern touch.

Although flowers can be imported or grown in greenhouses to help make certain types available all year round, the price and availability of flowers do change throughout the year. Looking for fall wedding flowers? Get ideas for other months

We rounded up the best picks for each month of the year.

The Meaning of Flowers by Urban Botanicals Haute Home Pin by Julie Blackman on Flowers in season Early September 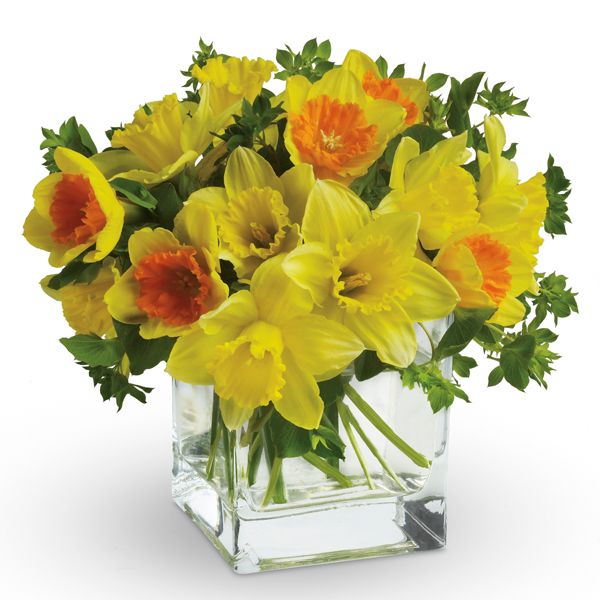 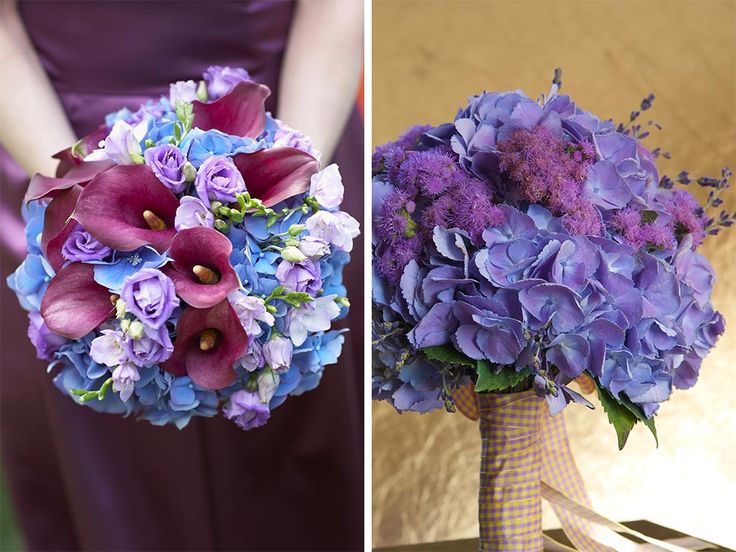 what flowers are in season in early september for wedding Which Flowers Are In Season? 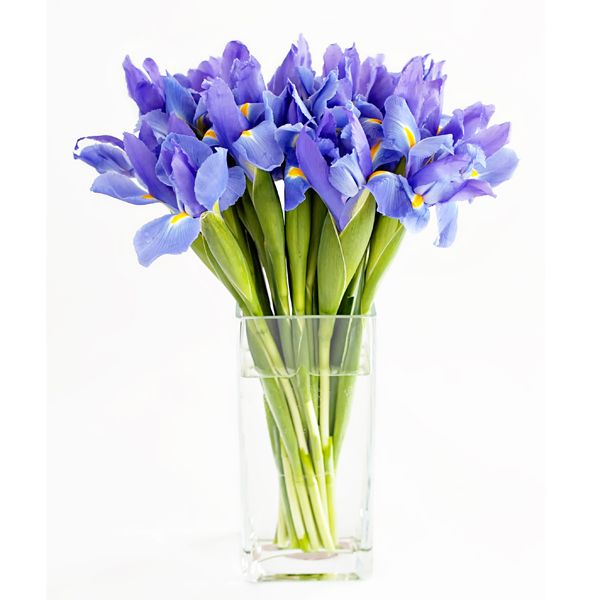 In Full Bloom What’s in Season September The 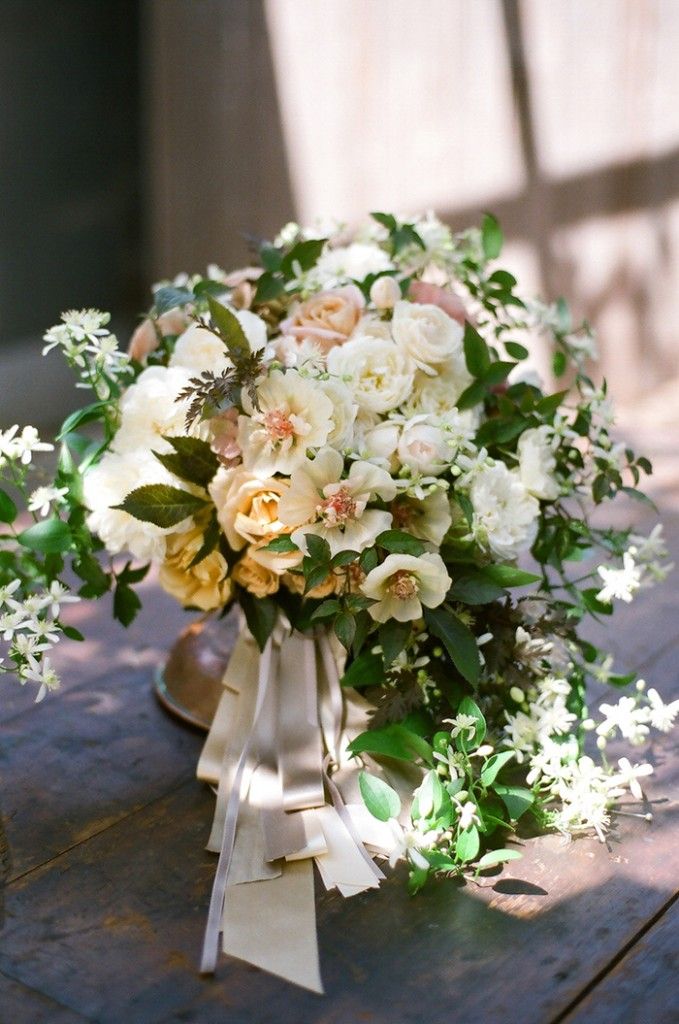 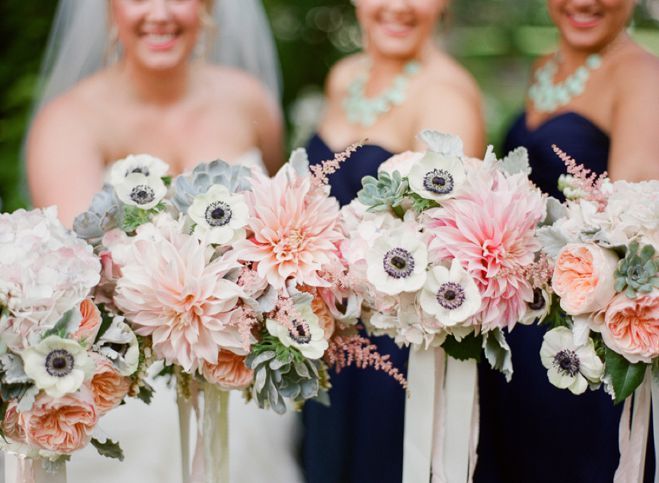 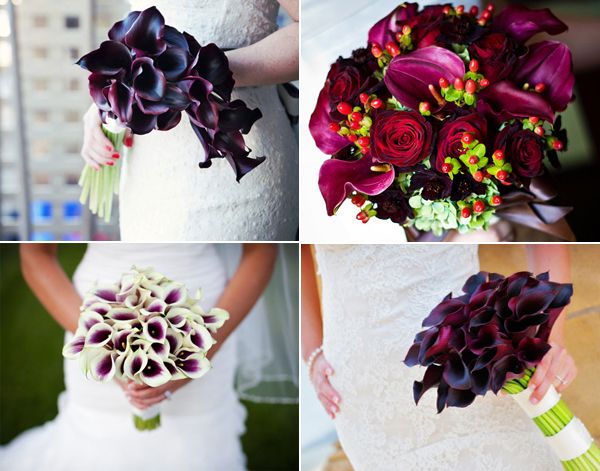 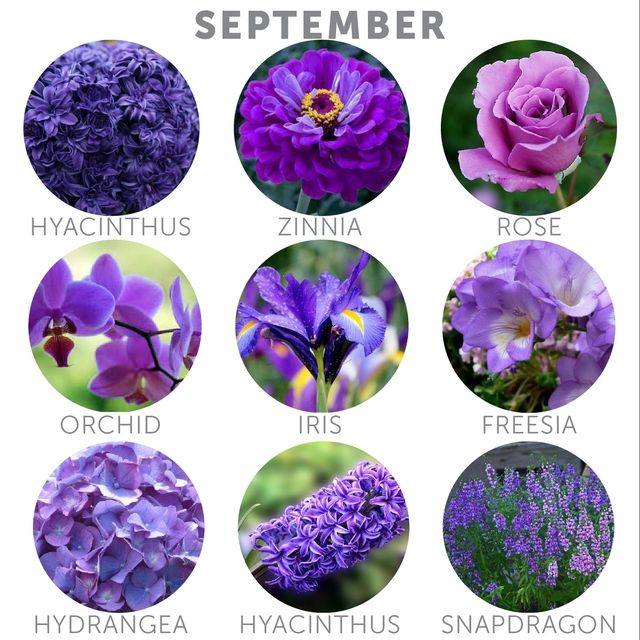 Happy September! Here’s a selection of some flower types